Entertainment and Nightlife in Bhopal

Nightlife in Bhopal is evolving. It may not be as happening as Delhi, Mumbai or Bengaluru but the locals especially the youth has many things to look forward to as far as entertainment and nightlife is concerned. The city offers a wide range of the recreational places which include pubs, discotheques, restaurants, coffee shops,where one can comfortably relax and relish the nightlife.

The cosmopolitan pub culture is fast catching up in the capital city of Madhya Pradesh. Change in the lifestyle of the people has prompted the opening of new pubs in Bhopal in order to meet the needs of local party goers. Though in last decade there were hardly any pub in the city but now the number has increased in a sense with catapulting market opportunities. Tavern Pub at Board office is one of the most popular pubs in the city. 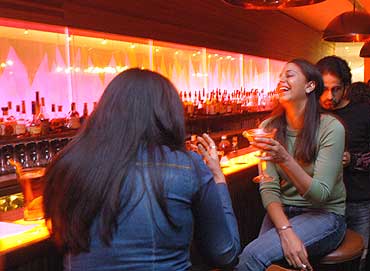 In the previous decade the nightlife was limited to only the upper section of the society and mostly professionals but now with evolving hip-hop culture youth of the day are more attracted to socializing. Tourism is also a major driver for promotion of entertainment and culinary joints in upcoming hubs as Bhopal. 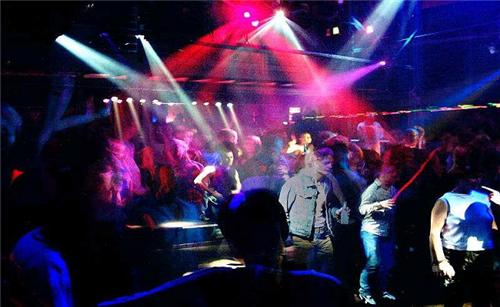 There are vast ranges of entertainment options available for tourists as well as local population as the source of recreations are enormous depending upon the age groups. Due to the limited number discotheques in Bhopal, most of them remain packed during weekends. After Dark and Jhankar are two famous night clubs of Bhopal. DJ is a popular arrangement in discotheques.

Restaurants and Coffee Houses in Bhopal

A very common form of entertainment is eating out with friends and family. Culinary joints in Bhopal serves wide range of foods. The famous food joints provide vast range of continental, Indian and other cuisines. You can visit any traditional restaurant in Bhopal to enjoy the taste of delicacies like  Biryani, Kebabs, Jalebi, Chicken Tikka, Ras Malai etc. The best chicken Biryani can be tasted at Jameel Hotel in old Bhopal. Spending time at WindZ Cafe & Restaurant at 10 Number market can be a good option in Bhopal. This restaurant is famous for its world class services and mouth watering veg & non-veg dishes. Similarly there are many popular restaurants in Bhopal were you can dine after day long work.