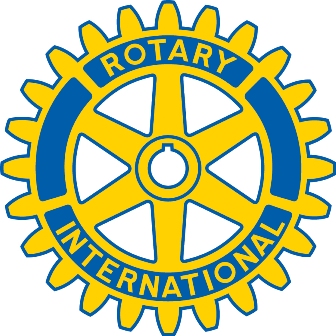 Bhopal a Y-class city of India houses various clubs and institutions of national importance. Rotary club is one amongst them. Established in 1905 in Chicago Rotary Club is one of the oldest service club organisation in the world. With its headquartered in Evanston, Illinois,it became Rotary International in 1922. Community service is the major mission of Rotary International.

There were a numerous Rotary clubs in the city; nevertheless all of them get together in New Bhopal, East of the lake. This characteristic banged up all through the companionship of one of the conference of the Club. Brig Kural a member of the club came up with the proposal of a novel society which would congregate in Old Bhopal located west of the lake. The thought was instinctive and was rapidly conceptualized. Rotary Club Greater Bhopal supported the new club. Bhopal called as city of lakes and if the Upper Lake is the heart of the city, the miniature hills surrounding it are the significant features of its qualities. Hence the club was named “Rotary Club Bhopal Hills”.

The Object of Rotary is to promote and cultivate the best of service as a foundation of praiseworthy activity and in particular, to cheer and encourage four walks of service particularly club, vocational, community and international.

Projects of the Club

Scholarships: Academic and professional learning are presented at the city’s high school.

Community Chorus: This societal club conducts few performances every year and the income is utilized for charity purposes.

Interact: These Clubs are Rotary sponsored service clubs aided to improve the interaction in the society.

Career Fair: The club sponsors career fair to be conducted in the city to improve the job placement opportunities in the city

Global Service: The club hunts for and participates in adopting orphanage and provides assistance.

City Cleanup: Members of the club draw together to eradicate garbage from the streets of the city every quarter.

Today Rotary Club in Bhopal is contributing a lot in enhancing the life of the weaker sections of the society. The efforts made by the club deserves praise. Thanks to its honest initiative in elevating the standards of human life in Bhopal and the near by areas of the city.

Explore more about Society in Bhopal