Bhopal is located in Central India and has always had a rich diversity of skill which has been adapted from different cultural influences over the years. In addition to traditional skill, Bhopal residents are also aggressive business people who have invested on different industries. Although Bhopal has experienced major developments and progress over the past century many of the residents and younger generation still practice traditional skills. For one the traditional skill require less investment capital to begin the work and secondly they help teach a person to rely on their own skills to generate income of start a business. 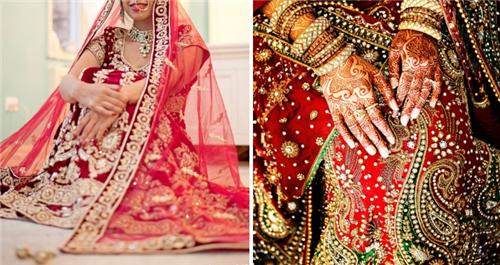 Zardozi embroidery is the skill of decorating clothing materials using metal wire which results in unique dresses used for special occasions and weddings. This is a perfect example that shows Bhopal’s adaptability towards learning and perfecting new skills since Zardozi embroidery is a skill which is also found in Iran, Persia, Pakistan and Bangladesh. This clearly demonstrates that this skill was brought to the region and also shows the ability of the Bhopal residents to learn and perfect it. Today Bhopal is responsible for supporting the largest Zardozi embroidery production in India and is an industry which has seen traditional practices and approaches continuing to be used. Old Bhopal is hub of Zari, Zardozi, Tinsel Embroidery. One can purcahse beautiful Zardozi embodiry craft works from New Market, Gandhi Market, Jahangirabad. 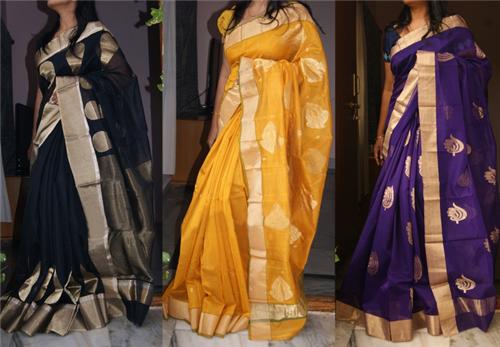 Weaving is another important industry in Bhopal and can be traced way back to old days when various hand made items were famous across the country. Hand woven cloth and materials is regaining its popularity and demand in the Indian market due to the fine detail found on hand woven cloth. Variety of intricately hand woven Chanderi Saree in pure silk or silk cottom have always been a trademark of Bhopal. What makes them more appealking is their designs that varies from traditional coin, floral and peacocks to the geometrics. Fashionable dupattas are another item of choice in this region. 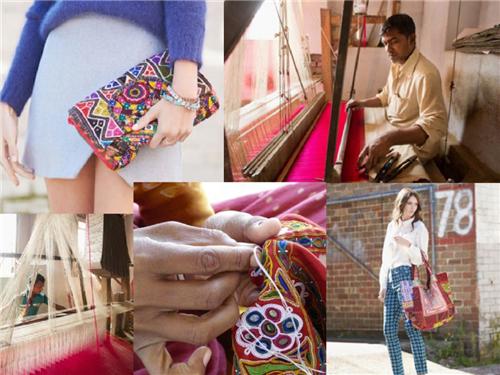 Bhopal has been famous for producing beautiful batua or handbags for centuries and many women will not use or buy any other handbag besides the ones from Bhopal. The Bhopal batua industry has been around for centuries and what makes the batua special is the ability for the craftsmen to infuse Zardozi Embroidery on to the batua resulting in high quality and beautiful ladies handbags. The handbags traditionally come in small sizes and where mainly used in the past for storing precious belongings and jewellery. This meant that the cloth materials used had to be soft and also high quality to prevent damaging the jewellery. Bhopal’s batua industry continues to flourish with buyers insisting on buying handmade batua which retain the essence of the Bhopal traditional skills. 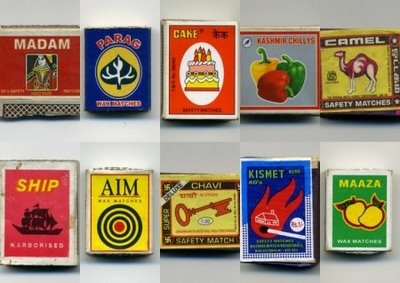 Matches are more commonly used than many people would consider possible in India. There is a huge demand for matches in most Indian cities and Bhopal is among the largest producers. Match production in Bhopal is more of a cottage industry as compared to commercial production since most of the matches produced in Bhopal are handmade at small match producing firms across the city. To facilitate the match sales many of the match producers in Bhopal are not only producing the matches but also shipping them to other smaller cities for resale.

Most of the Bhopal cottage industries in years have retained their importance and productivity due to support from the local populations and government. Bhopal has also seen many commercial industries being set up over the years but the cottage industries have been noted to help financially constraint people towards setting up an income generation businesses without the requirement for large amounts of capital. This is the main point linked to the continued success of the cottage industry in Bhopal which has continued experiencing success over the years.